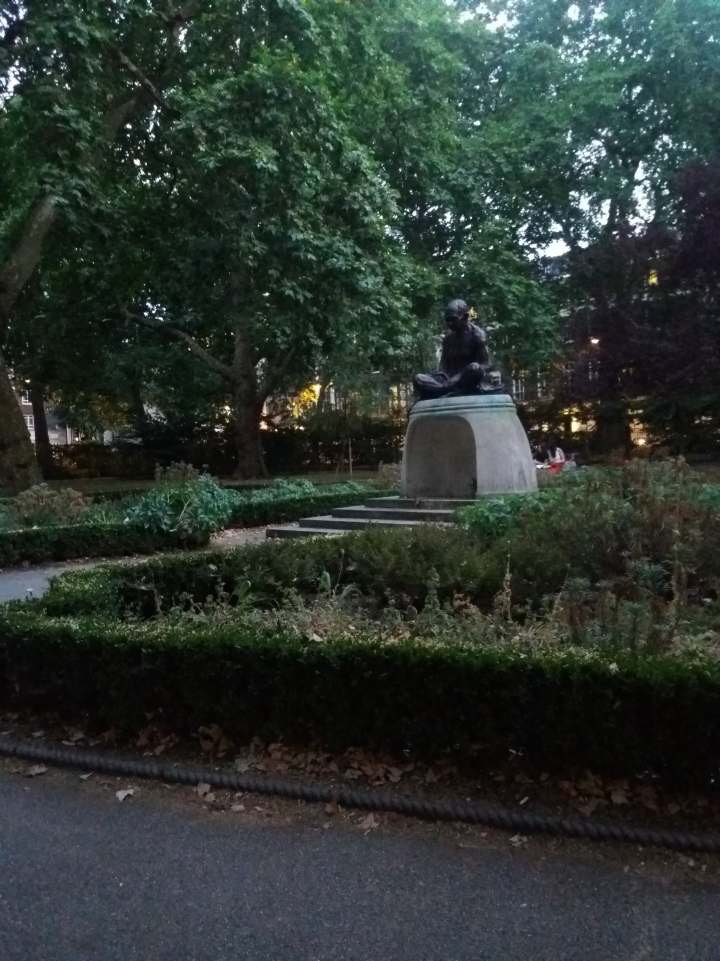 My orientation was on 20th July, around 2 weeks before I fly to Japan. I’d recently begun to feel pretty nervous about the whole thing and so was looking forward to the orientation, hoping that the information would put my mind at ease.

The orientation was held in London, so I decided to travel down on the train the day before- to save the stress of rushing around. The train itself was pretty nice, while I attempted to be productive and go over some Japanese on the train, I ended up falling asleep instead (well done Jess).

Using my trusty Google maps, I found my hotel easily. The staff at the Belgrove Hotel were super friendly. As I was checking in, I was shown a map to help me around the city in my hunt for food, but not the bars, as the receptionist thought I was 16!

I was surprised how many rooms the hotel had! My room was on the 3rd floor and it was pretty small, just bigger than Harry Potter’s bedroom, but it had a desk, mirror, wardrobe and sink with a cute little complementary soap (it’s the little things). It was all I needed for a one-night stay at £50 and the view of London was surprisingly brilliant. 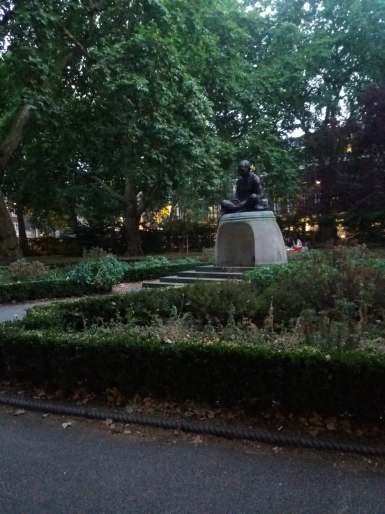 I unpacked and decided to spend my time wisely and explore London! I walked for a lot longer than I had intended- but it was worth it. I initially sought out the SOAS building, where the orientation would be held, yes I am that organised… or anxious… who knows. After that I moseyed down to Camden Town.

The hustle and bustle was epic; it was nearly midnight, yet the streets were busier than my hometown on a Saturday afternoon. It was little things that I found myself loving about the city, like the fact that a fruit and veg shop was open at 11pm, so any burning desires for a fresh squash or mango could always be met- you know… the important stuff. The general buzz of the city was great too and left me feeling pretty happy as I collapsed onto my little bed at The Belgrove, ready to start the next day.

The next morning, I was up at 7, rustling through my multiple outfit options, bought from Matalan the day before (20 minutes before I needed to leave for my train). I eventually settled on an outfit that was not newly purchased, packed up my stuff and finished getting ready.

I gave myself extra time to chill in Russell Square Gardens beforehand. I sat with a can of coke and watched what I can only assume was a spiritual circle group or lazy yoga class. I got to the building just after 9, signed in, handed over my passport (weird feeling btw) and was given a pile of information letters and booklets. I then got to the lecture room with a guy who was just as early as I was and waited just over an hour for the talks to begin. I used this time to get chatting to the people sat around me.

Before coming to orientation I had begin to feel a little numb, probably my attempt to avoid the feeling of impending doom and fear creeping up on me. Yet, I found talking to the other JETs really helped me out, I learned that I wouldn’t be the only JET without Japanese language experience or teaching experience.

The talks covered general JET announcements, teaching advice, some well needed and long overdue flight information as well as some personal past JETs talking about their experience.

For lunch we walked over to Itsu, where I’ve surprisingly never eaten before and OH MY GOD I was happily surprised. I had the vegetable gyoza and another can of coke, the symbolic drink of health and sophistication. At this point I became strongly aware of the consequence of my excessive walking in skirt and new shoes.

After lunch we had a Japanese language lesson where we worked through one of the lessons in the language booklet that we had been given. It was definitely useful, yet a little repetitive due to the drilling style of teaching. I think it would have been a good idea to have the language lesson earlier in the day, when the group had a little more energy.

At the end of the lesson, with a 2 ½ hour train ride yet to complete, I decided that I was going to miss going to the reception and get home at 8 instead of 11 for my farewell party the next day.

While the stress of the travel took away from the experience, I still think it was worth the trip. I had a great night before-hand, received a ton of valuable handouts and information and most importantly got to meet and speak to other people in the same boat. This worked to remind me that the nerves I’ve desperately been trying to ignore are completely normal.

The fact that JETs who had a lot more language, teaching and life experience than me were in the same boat, calmed me down a little and reminded me to be proud of myself. I mean I’ve just left uni, never been out of Europe and had only travelled alone on my way down to London and in less than a week I’ll be travelling to London alone, to Tokyo alone, to Kumamoto alone to live and start a new job all on my own. I mean, it’s a pretty big leap.