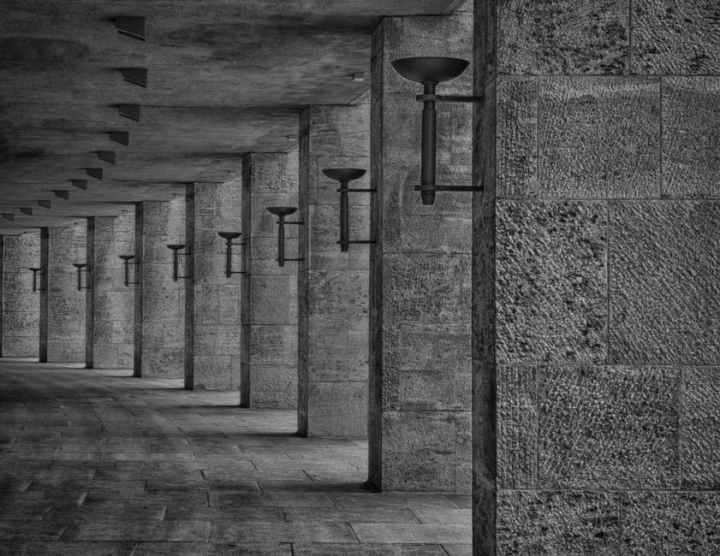 After an unbelievably big gap since my last post, due to the generic stress of being a 3rd year student, I decided that now’s the best time to write.  So I’m writing about something that’s been pretty relevant to me, and I’m sure many of you, recently and that is handling pressure.

As stress was beginning to mount with uni work, part time work and just general life dramas, I began to feel a bit less connected to people. As someone familiar to the long-term relationship, I began to notice the effects of having one less pillar of emotional support for when things got bad.

Don’t get me wrong, a lot of the time I was feeling pretty good. At times of moderate stress I’d be sat at my desk, scribbling down my 4th colour-coded to-do list of the week with ‘Me, Myself and I’ and Fifth Harmony’s ‘That’s My Girl’ blasting out of my phone. As well as a strong bass, a strong message of independence blurred out of the speakers and it during one of my many procrastination breaks, organising my desk tidy for the hundredth time, that I began to wonder if the message was coming across in the right way.

A lot of the songs were about being a total powerhouse bad bitch, storming through an absolute tempest of adversity rocking the resting bitch face and power smoulder. While this message revs you up and might give you that little boost you need on the cross trainer, I think the long-term message is a bit problematic. A powerhouse bad bitch doesn’t ask for help right? If they do then they’re in some way failing to live up to the name. Apply this to everyday life and boom, added pressure to an already difficult time.

Instead, I’d like to suggest a slightly different message, one of the importance to depend upon others. I recently went through the most stress-intensive week of my life in a long time; deadlines alongside an enormous and super important application meant that I was an absolute nervous wreck and insomniac for days. It was impossible to have gotten everything done and/ or coped with it all on my own. Despite feeling needy, I moaned to friends, asked my mum and sister for help and began to feel this boulder of stress lift off my shoulders.

As someone who’s pretty introverted, ‘like a rabbit, constantly retreating back into her hidey-hole’, as my sister analogised, it wasn’t an easy thing to do, but it had so many benefits.

Aside from the practical benefits of being able to get things done, it acts as a reminder that people care about you!

Despite feeling that you look weak, asking for help actually lends to your character, showing that you’re mature, self-aware and rational to the fact that you don’t have superpowers. There’s also a lot of bravery, and determination, in asking for help instead of just giving up, as asking for help can feel like a pretty big deal.

While the lone wolf stomping through life seems more attractive and noble, think Maximus from Gladiator (or maybe Ben from Barnyard?), did it really work out too well for him?

Having a breakdown, crying in the library or the carpark outside the Asda because forgetting your bags for life and the thought of paying out 5p tips you over the edge, isn’t a good look.  Snotting all over your face is definitely less aesthetic and noble than just asking a mate to help you out or having a little snot all over their top instead. I mean at least you have a tissue!

Being independent doesn’t mean being alone. You aren’t alone; the people you’re asking to help aren’t going it hold it against you and if they do, they aren’t people you should be depending on. It also kind of helps them too, reminding them of their importance in your life. So, call up your mate or your mum and have a little moan, demand cuddles, let people know you need support and remind them that they’re part of the paint that contributes to the masterpiece that is your existence.

You don’t have to be a self-righteous, proud hermit crab to get by, to live more yōkina, try being dependently independent!