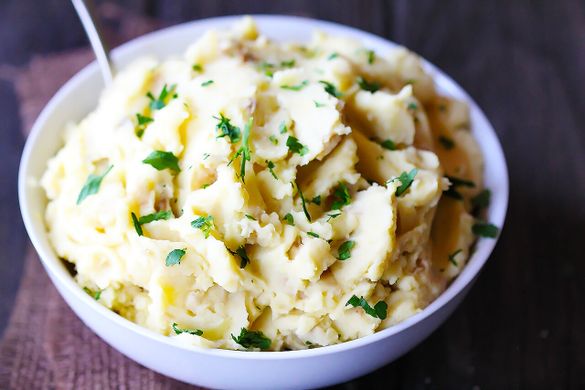 Six months into JET and I’ve noticed a significant mental dip. My vocab has gone downhill and there are times when I feel like my sentences don’t make any sense. After repeating ‘ah ah apple’ over 100 times instead of studying literature and the history of language, I suppose that’s bound to happen.

It struck me full force as I was writing a blog post and face-timing a friend; I was struggling to think of the right word and then I forgot how to spell something pretty simple.

I instantly jumped to the ‘end is nigh’ thinking and bade farewell to my intellectual flare. My friend, who was witness to this breakdown, dismissed my ravings (pretty sure he was on GTA at the time).

I persisted regardless, declaring that I was now an idiot and would never be the same again. The next day I came on my period which explains the slight over-reaction and the melodramatic episode had ran its course.

Before going any further, I want to emphasise that this post isn’t written out of arrogance or vanity; I’m not sitting wearing a monocle mourning the loss of my celestial omniscience.

My mind has always been my favourite feature. The way I view the world is pretty awesome and being able to articulate that to other people makes me happy, so to notice this skill regressing worries me.

While I admit my initial reaction was a little extra, the main issue remained, so I began to think more logically and critically about how I was feeling.

On top of teaching elementary level English, I realised I’m not consuming the kind of materials that I would back home; I’d usually be going to the theatre, watching plays, going to art cinemas, watching movies and reading. Add to that the fact that until July 2018 I was a uni student, surrounded by books, essays and studies, as well as people with similar passions who were excited to talk about anything and everything.

Fast forward and my days are spent asking ‘do you have a pen’… ‘No I don’t’. Conversations outside of the classroom are simpler too, naturally, with the teachers and students speaking little English.

I decided to accept that some of the things I was worried about were happening, conversations were more simple and almost, at times, superficial. After accepting this, I realised that the problem wasn’t to the extent that I was initially concerned about and that six months into a new environment isn’t going to leave me an illiterate potato.

Next came the idea, which really comforted me, that changes to my speech in a place where English speaking is limited, only enhances my ability to adapt and adjust to new environments.

Quoting Shakespeare to a group of Japanese 8 year olds would be utterly pointless in a lesson about stationary. There’s a time and place for everything and instead of struggling against the types of conversations I can’t have in the workplace, it’s important to see the communication that I can have as a positive. It’s a very unique positive at that, allowing more room for intercultural and inter-linguistic communication, as well as giving me the opportunity to access and interact with more of the Japanese language.

Now when it comes to free time, that’s where I’m getting active. I’m getting back into reading novels, scouring through poetry, critical essays and articles. I’m talking to people about things in more depth and I’m even starting a little poetry club! For other people feeling like me, I would say that being active in my free time has helped me most so far.

In an article I was reading last week it says that when you move abroad, you will lose some of your personality and that resisting that would be foolish. While I agree in part, that living in Japan I’ve had to tone down some parts of myself, I recognise that this is to make way for other parts to grow.

I can safely say I speak more Japanese than I did before I left for Japan (which is easy because I started from ZERO). More important to me though is my growth in cultural knowledge. I’ve always loved stories, hence the lit major, so every folk tale, superstition, piece of history and life experience that I’ve been told in Japan has enriched my life so much.

After applying some, dare I say intellectual, thought to my worries I realised that it wasn’t all doom and gloom. Is my mind mashed potato? Yes. But not mashed and useless. It’s a mashup of a multitude of different experiences and languages and I’m a better person for it.

For anyone else feeling this struggle, I hope it helps a little. If you have any advice or thoughts, let me know in the comments!

2 thoughts on “Has my Mind Become Mashed Potato on JET?”