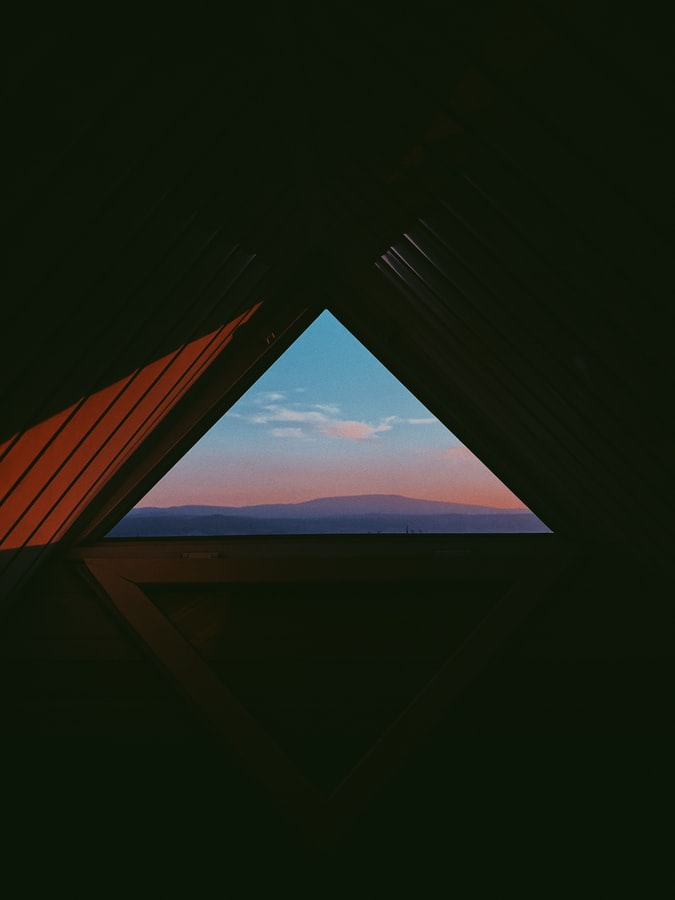 I’m back with another update on my Golden Triangle fitness routine! We’re a little overdue but I’m happy to announce that I’m now back in the UK safe and sound!

You know the Golden Triangle drill, I have three daily goals that aim to improve my mental and physical fitness. Every day I try to tick off these three goals:

With every week that passes, this routine becomes more and more a part of my lifestyle.

The Golden Triangle has certainly been put to the test recently as I juggle it with packing, preparing to move from Japan and handling the impact of the Kyushu floods. It’d be an understatement to say that it was ‘a little tricky’, but I’ve been able to innovate and if I can keep going with all this stuff, you can too! It doesn’t have to be my Golden Triangle, but any reasonable goal that you’ve set yourself or even thought about setting yourself, I’m telling you now you can do it.

What I’ve been up to with exercise:

In my last post, I told you guys that I was trying to introduce more variety. I added in dance cardio and yoga to my usual training workouts and was running less. Since then we’ve had rainy season, a terrible rainy season whose dramatic crescendo was the Kyushu floods.

Last weekend I made the short, familiar drive over to Hitoyoshi city, to find it completely changed. As on of the hardest-hit areas of the flooding the evidence was everywhere. The buildings look like they vomited up their insides onto the street, the roads are dirt paths and the privacy of the home is now public, with everything piled in clear bin bags and covered in dirt.

Seeing my friend was difficult. Although he was keeping positive, the damage and the pain it had caused was so clear. I feel so inspired by you, Sho, and so many other friends who were affected by the floods.

The heavy rains made it too dangerous to go outside for at least the past two weeks. Even my morning walks were hit and miss. Yet, to diffuse the stress, to replace the time I’d spend on Netflix while the internet was out and to give myself a break from packing I kept the Golden Triangle up.

On the less rainy days, I was outside and on the others I got creative. I managed to hit my 10,000 step goal almost every day. I upped the ante in class and ended up doing a LOT of walking/ running/ dancing from room to room as I manically tried to pack.

My workouts have been more yoga, dance cardio and dumbbell training and less running. For the short time that gyms were open from the coronavirus (but before the floods), I managed to get a few workouts in. Recently the gym has been a refuge point for people in Hitoyoshi.

Another way I got creative was to give myself little indoor challenges. It turns out, to no surprise, that One Punch Man is an absolute roid. I learnt this through attempting the seemingly humble task of 100 press-ups and 100 sit-ups in one day.

‘It’s spread out’ she thought, foolishly. ‘It’s just 10 sets of 10 throughout the day. It’s shouldn’t be that hard’. It was that hard. She was wrong. So far, my high score is 90 each, and after that, my body was having no more of it- but I’m not giving up!

The exciting news is that my next Golden Triangle update will be coming to you from the UK! I’m preparing as best as I can for the big move and the changes it will bring to my routine. Some of the changes I’m expecting are:

My morning walks will suddenly be accompanied by Charlie, my giant, adorable, absolute idiot of a dog. I’ll be doing workouts in the house with my sister and my mum, especially yoga to help my mum’s back. Merging my fitness and my social life is going to be a lot easier when I’m back in the UK and close to people.

A Change of Scenery

Goodbye lung-pulling mountain view on my doorstep. I’ll have to work harder for those kinds of views when I get back to the UK and I mean to! As you’d expect from a girl who signs off her blog with ‘stay positive’, I’ve decided to find the silver lining in this ‘downside’. A lack of established local natural beauty means I get to explore my local area in a new way, on the lookout for a beautiful route. Weekends are going to be exciting too, as I can travel further to find some hidden gems. Any readers in the North West with some running route recommendations- please share in the comments!

Between job applications and readjusting to this big change, my first few weeks should give me more time to get onto my fitness. It’s probably for the best because at this time I’m also going to be PIGGING OUT! I mean, I DID return to the home of Cadbury’s and specials from the chippy.

Speaking of pigging out, I’m (surprisingly) expecting my diet to improve in the UK. The perk of living in an English-speaking country is that I can read EVERYTHING! Labels are included, which means I can check for animal products and be more adventurous with my shopping. But I can also read the contents of the food and be more mindful of things like carbs and sugars.

When it comes to food, I’m happy knowing it’s a slow process and as long as I’m heading in the right direction, it’s all good with me.

Fingers crossed I can keep up my fitness despite all of the changes about to happen! How’s your fitness been going recently? What hurdles are you facing at the minute? Let me know! Whatever it is, I believe in you, you’ll get through it!

If you’re wanting to donate to the areas effected by flooding, here are some links:

To donate to specific areas: https://www.furusato-tax.jp/saigai/detail/877 (Japanese only)