J.K Rowling, Order of the Phoenix

The month started pretty chill, with me sat in 525 café typing away waiting for my Oreo waffles. 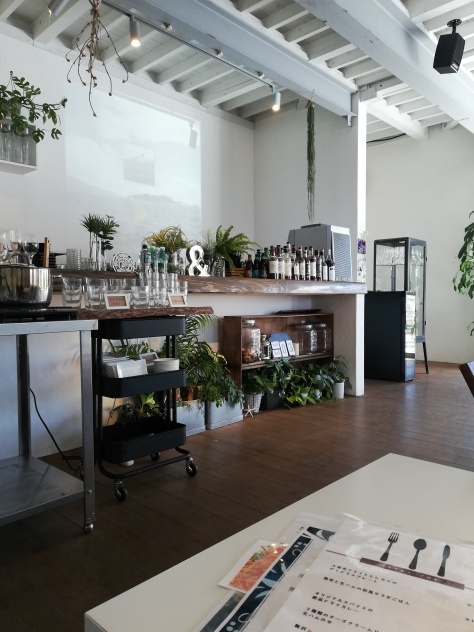 I remember feeling pretty happy at this point, Halloween had been a success and I feeling was content in my own company, recharging from another amazing but exhausting week of work.

After a visit from the JET PA’s, where we talked about things to do in my town, I realised that I hadn’t actually explored most of it. So, after annihilating my waffles I set off for Biha Park, a place mentioned a lot by the kids in my schools. 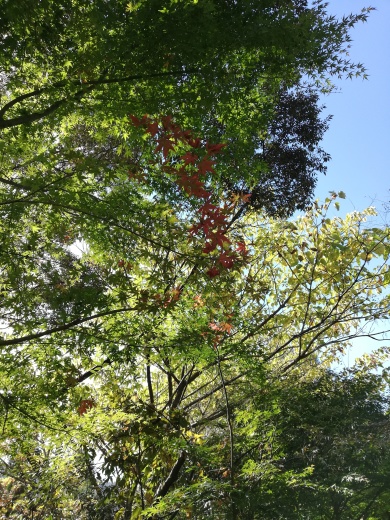 What I didn’t realise however, was that Biha Park is a campsite and so, ignorant to this fact, I drove through it and continued up the mountain. This led to a 30 minute climb up a narrow mountain road in my kei car, aptly named Tofu San.

Eventually, I decided to admit that I was well and truly out of Biha Park and should turn around. Beforehand I decided to have a look around and when I did, I was surprised by how quiet it was.

I couldn’t hear any animals at all and there was a little mist hovering by my feet. From a small clearing in the trees I could see how high I’d driven, I could see my whole town, and it felt really cool.

Descending the mountain, I visited some statues dotted amongst the rice fields and even happened upon some cows.

Being the moron that I am I parked up and walked over to the cows. I was chilling with them for a bit before the farmer walked past, looking pretty confused as to why this random girl was loitering around his animals.

Reinforcing the title of moron, my limited Japanese allowed me to say only ‘kawaii’ and smile like… well, a moron. He smiled back,  said something to me in Japanese that I didn’t understand and then left.

The weekend finished with another trip to Sanpo Cafe, which continues to impress, before I went back to work.

After getting home from work I was hit with some bad news. 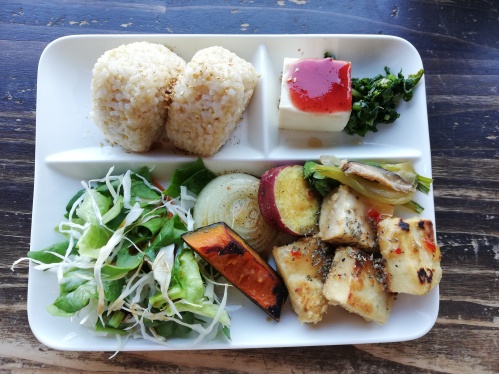 Losing a relative is always going to be difficult, but the distance meant that I was affected in a weird way. I was obviously upset, but beneath the sadness was an undercurrent of nagging and growing anxiety.

I began to worry about how everyone was coping back home and the natural worries of more deaths in the family. I took a few days off work, which helped a little until I felt guilty for being off.

It was a tricky time, I felt helpless and guilty for being so far away from family members who needed support back home.

The only thing I could do was make sure they knew that I was there for them.  I called home a lot more, getting in touch with my mum everyday, which ended up helping us both out.

Support came from back home and from Japan too. My supervisor called round to check on me and the ALTs in my town went above and beyond to help me out.

I also had support from my host family who, after hearing the news, invited me over for a ‘GYOZA PARTY’.

Honestly, I nearly cried, the whole night was too lovely and my host family are just way too kind.

The rest of November was spent on travel and celebrating birthdays as both of my town’s ALTs have birthdays in November.

I visited Takachiho and saw the gorge and Amano Iwata Shrine. 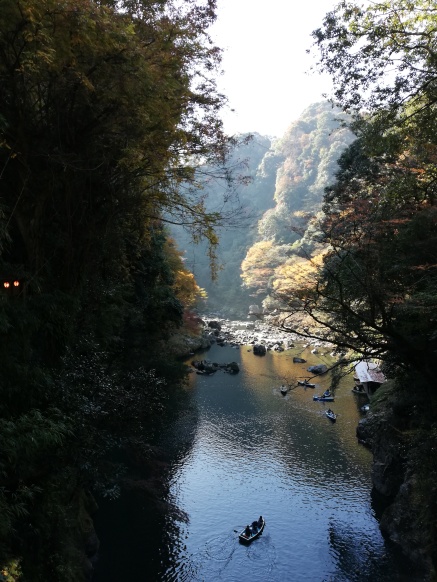 Next was Kagoshima, where I climbed Kaimondake (OMG the leg pain), went to a Thanksgiving Party and spent time with some really amazing people. 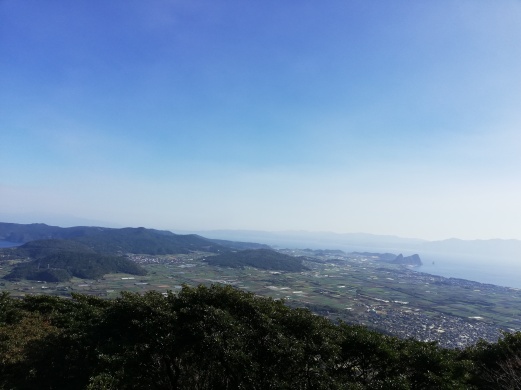 After the homey, orange glow of October, November burst in sharp and icy. The weather was getting colder, grief and homesickness was hitting hard and, in all honesty, I just wanted halloumi from Wetherspoons and a cuddle with my cats.

Yet, despite November arriving as cold as frozen iron, once again I was warmed by support and love from friends and family back home and the continually growing relationships in little ol’ Asagiri.